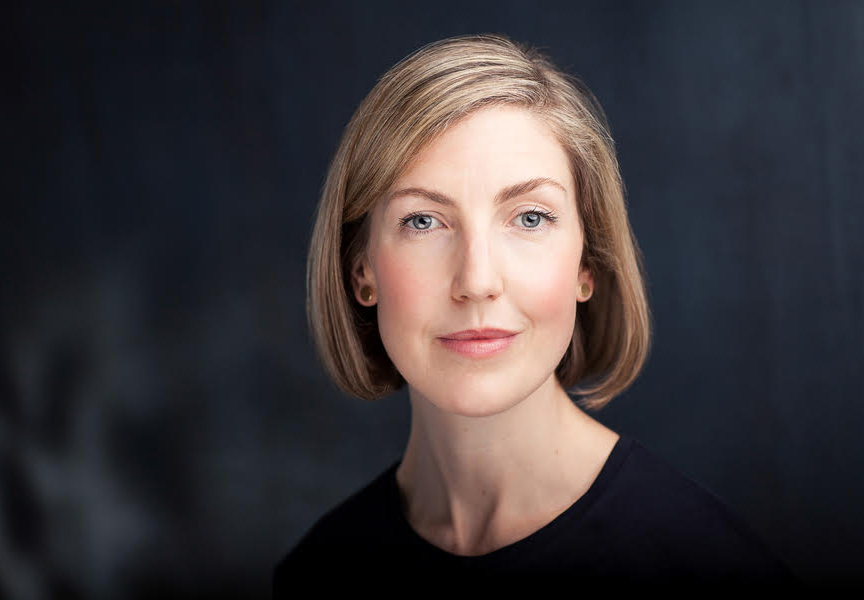 Director Nina Brazier is establishing herself as a leader in her field, described as a ‘skilful director’ by Opera Magazine, ‘ingenious’ by The Stage and with ‘genuine music theatre sensibility’ by Opera Now.

Nina’s future productions include the revival of Eugene Onegin at Oper Frankfurt and an ongoing world tour of Philippe Sands’ East West Street. Nina is on the staff at Oper Frankfurt for seasons 2018-21 where she has revived Ariadne auf Naxos, La Damnation de Faust, Drei Kurzopern and Julietta, all to critical acclaim.

Her productions include Alex Mills’ new opera Dear Marie Stopes at Kings Place, London, Philippe Sands’ East West Street at the Queen Elizabeth Hall, Southbank Centre, Le Nozze di Figaro for the Berlin Opera Academy, Die Sache Makropulos at Theater Bonn as Associate Director to Christopher Alden, Così fan Tutte and La Finta Giardiniera for Ryedale Festival Opera and Chiltern Arts Festival, the world premiere of Swan’s Inlet at the Center for Contemporary Opera in New York, If This is a Man at the Royal Festival Hall, Southbank Centre and an ongoing world tour of Philippe Sands’ East West Street at the Berlin Konzerthaus, 92nd St Y in New York, Melbourne Arts Centre and Théâtre National de la Colline in Paris. Her Ryedale Festival production of The Magic Flute, and her double-bill of Spilt Milk & Trouble in Tahiti at the Arcola Theatre in London were both Time Out Critic’s Choice.

Nina has previously worked as a visiting Staff Director for opera houses in Europe including the Royal Opera House, London, the Bayerische Staatsoper in Munich, Staatstheater Darmstadt, English National Opera, Welsh National Opera and Opera North, and she has acted as a visiting director at the Royal College of Music, the Italian Opera Summer School, Guildhall School of Music & Drama and Birkbeck University.

Outside of her operatic work, Nina is head of the English Language Committee for Eurodram, the European network for drama in translation.