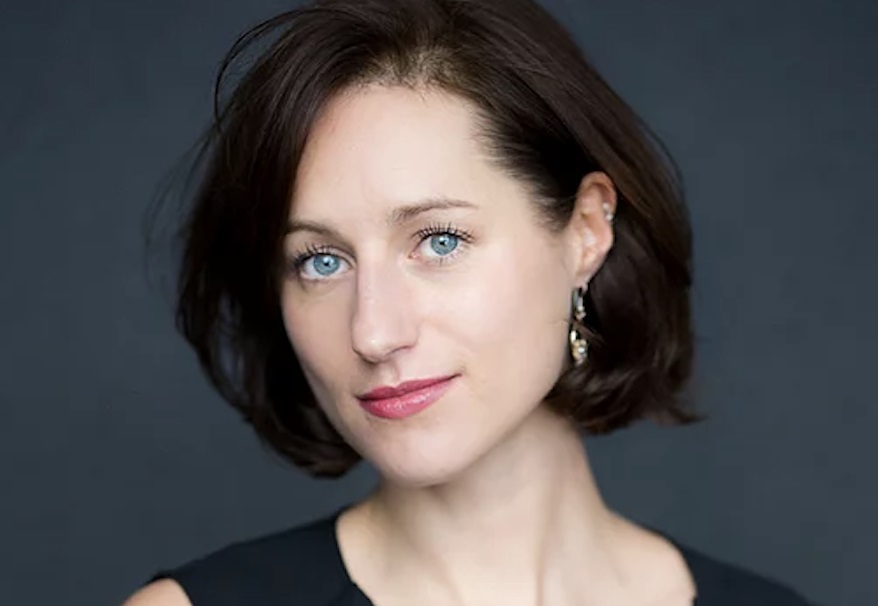 Highlights for the season 2020/2021 for British soprano Susanna Hurrell include the role of Grete in Zemlinsky’s Der Traumgörge at the Opéra national de Lorraine in Nancy and the Opéra de Dijon. With the Royal Scottish National Orchestra and conductor Kevin John Edusei she is scheduled to sing the Fauré Requiem.

Most recently she made very successful role debuts as Cleopatra in Händel’s Giulio Cesare with English Touring Opera and as Gretel in Hänsel und Gretel for the English National Opera.

Other recent engagements include the role of Lauretta in Richard Jones’ staging of Gianni Schicchi with Nicola Luisotti conducting and Micaela in Barrie Kosky’s production of Carmen, both at the Royal Opera House Covent Garden, Anne Trulove in The Rake’s Progress for Opera Glass Works, Mélisande in Pelleas et Mélisande at the Norwegian National Opera and Aldimira in Cavalli’s Erismena for the Festival d’Aix en Provence.

Equally at home in contemporary repertoire, she recently sang the title role in Ravi Shankar’s opera Sukanya with the London Philharmonic Orchestra, Isabel in the Russian premiere of George Benjamin’s Lessons in Love and Violence at the Mariinsky Concert Hall, and the role of Suzy in Philip Venables’ 4.48 Psychosis for the ROH, Prototype Festival in New York and Opéra national du Rhin, a role she originated in 2016.

Previous highlights include First Lady in the The Magic Flute at the English National Opera, Despina in Così fan tutte at Opéra de Limoges, Norina in Don Pasquale at Longborough Festival Opera, Governess in the The Turn of the Screw with Nevill Holt Opera, NI Opera and the Kolobov Novaya Opera Theatre, Moscow, Rose Maurrant in Street Scene for The Opera Group, Théâtre du Châtelet and Gran Teatre del Liceu, Nymph in Monteverdi L’Orfeo, Erisbe in Cavalli L’Ormindo for the ROH and the title role in Rodelinda for the London Handel Festival.

On the concert platform, Susanna Hurrell has performed Mahler Symphony No. 4 with the BBC Symphony Orchestra, Britten Les Illuminations with the English Chamber Orchestra, the world premiere of David Oppenheimer Deborah with the Southbank Sinfonia, Dido in Dido and Aenas with The English Concert, Handel’s Messiah with the Royal Liverpool Philharmonic Orchestra, Royal Northern Sinfonia, and Mozart Festival Orchestra; and Bach’s Mass in B Minor with the BBC Singers.

Her latest discography includes Handel’s Messiah with the BBC Singers and the Norwegian Wind Band for Resonus Classics, and Ethel Smyth’s Mass in D with the BBC Symphony Orchestra for Chandos.

about the role of Cleopatra in Giulio Cesare at English Touring Opera,

“Outshining even these big hitters is soprano Susanna Hurrell, simultaneously coquettish, petulant and radiant as Cleopatra, who wins the audience’s heart as surely as she wins Cesare’s.”

“… the evening was dominated by Susanna Hurrell’s Cleopatra. Tall and imperiously beautiful, Hurrell charted Cleopatra’s journey from frivolous sex kitten to commanding queen. Her vibrant, agile lyric soprano easily encompassed the demands of the role, from a wonderfully lush “V’adoro pupille” to an athletic “Da tempeste”. Best of all, though, were her two central laments, devastatingly vulnerable and daring in her pianissimo high notes. A queen to conquer Caesar, but also the entire audience.”

“Hurrell made a sparky Cleopatra, strong-willed and purposeful, used to getting her own way. She brought out the strong, lively aspects of her personality in Act One, and was suitably retiring and seductive as ‘Lidia’… ‘V’adoro pupille’ was the aural and visual treat that it should be, and then in the second half we got the wonderful trio of ‘Per pieta’, ‘Piangero’ and ‘Da tempeste’, each rightly bringing the house down in a different way. Hurrell’s Cleopatra brought the right combination of character, expression and technique to the role.”