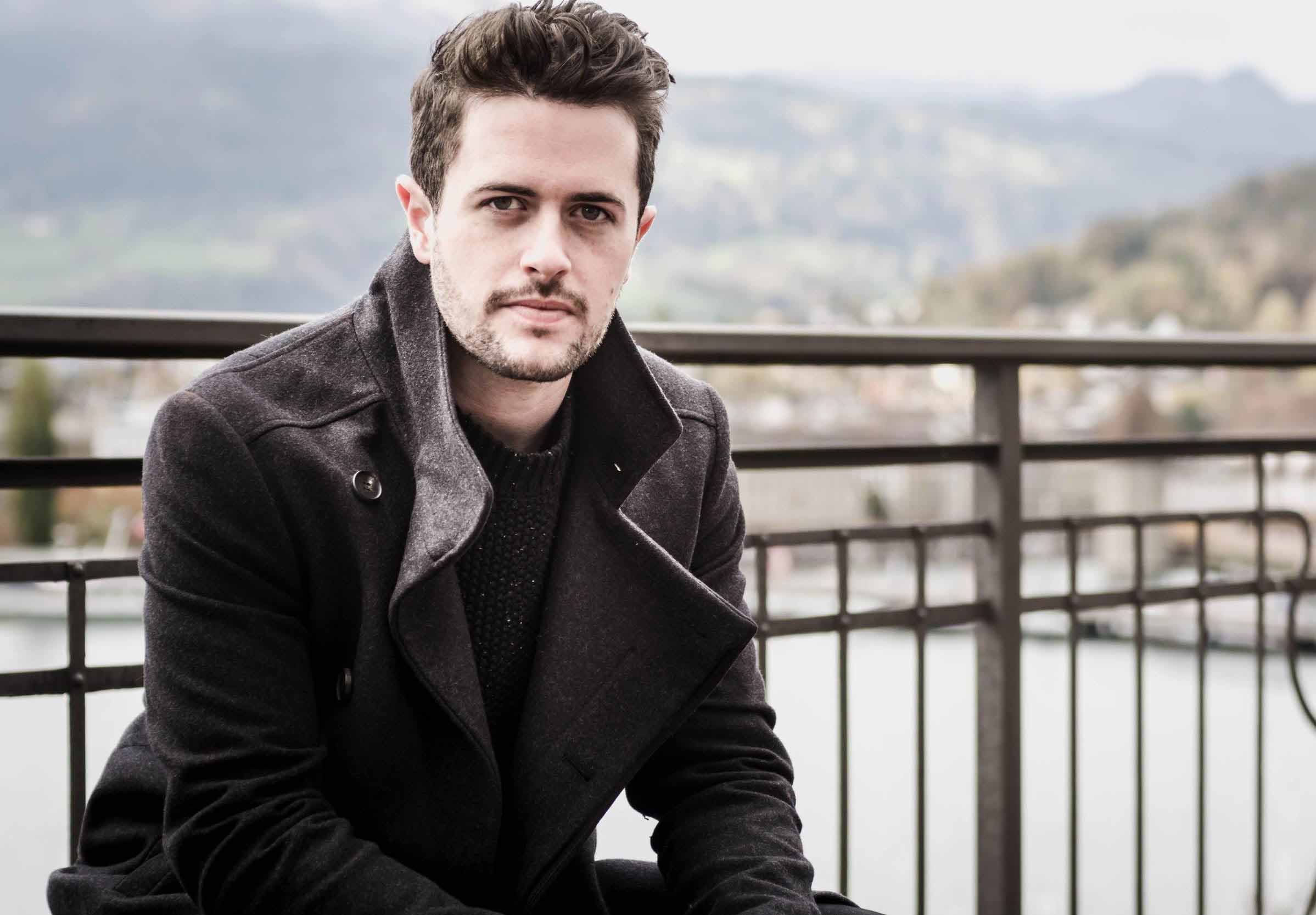 Conductor and pianist William Kelley is a versatile artist, equally at home on the podium and at the keyboard. He collaborates frequently with vocalists and instrumentalists in a wide array of projects including recitals, opera, chamber music, theater, and orchestral concerts. He has performed for audiences across the United States and Europe in a range of repertoire from Baroque to jazz to world premieres.

Kelley is currently 2. Kapellmeister at Theater Bremen. He made his European conducting debut in 2017 with the Luzerner Sinfonieorchester in Mozart’s Die Zauberflöte. During the 2019/2020 season, he conducted Abraham’s Märchen im Grand Hotel, Carmen.maquia (version for ballet), a world premiere by Manuel Renggli: Dschungel (2020), and Piazzolla’s Tango Operetta, María de Buenos Aires. In 2018, debuts included a world premiere in the Lucerne Festival: Im Amt für Todesangelegenheiten (Heydenaber, 2018) with the 21st Century Orchestra, a concert with the Prague Radio Symphony and tenor, Petr Nekoranec, and a return to the Luzerner Sinfonieorchester for Mozart’s Alcina.

William is a graduate of The Juilliard School and The University of North Carolina at Greensboro. His primary teachers include Jonathan Feldman, Margo Garrett, Brian Zeger, and John Salmon.